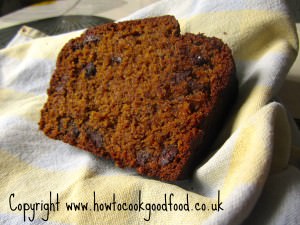 October is proving to be a month punctuated by lots of pumpkin recipes. This is all down to the squash explosion  at my allotment. I had no idea just how many squash would stem from one single plant.

In fact, I have to admit that I was calling my glut, a pumpkin overload. Wrong. After scrabbling through my excessive seed purchase earlier in the year, I discovered that we have a mountain of Festival Squash. 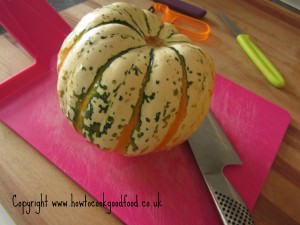 I had no idea. And I have to say they are the most beautiful looking specimens with an elegant and fashionable striped effect, almost like a tiger stripe. I think their skin would make a beautiful textile print. 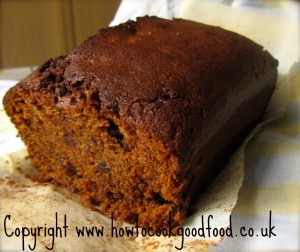 It amazes me how foolish I am to think that I will remember what has been planted where down at the allotment. But, this is a tactic that seems to have stuck. In some ways, I quite like the surprise of what turns up where. It all tastes fantastic, and feels so rewarding. Going with the organic approach had really paid off.

What this leads me to is how to cook and use up a load of squash & pumpkins. So far, I have made muffins, soups, curries and stews and most recently a pair of pumpkin bread recipes. Both recipes I found on SIMPLY RECIPES. The one I am posting today has been  adapted from the original with my own twists. The best thing I discovered about making Pumpkin breads is they taste even better after a couple of days, much in the same way as a good banana loaf does.

One thing though, since taking part in the Twitter #bakingSOS  party hosted by Whitworths Sugar & Britmums, be aware that this loaf cake features alcohol. I would advise you to switch the Rum in this recipe to orange or apple juice if you are giving it to a child for a lunchbox treat. Better to be on the safe side. Imagine your little one telling their mates that mum made an epic boozy Rum cake for lunch……….

I am entering this tasty tea cake into a few challenges for October.

One Ingredient, which I co-host with Nazima at Franglais Kitchen formerly Working London Mummy. The theme being pumpkins & squashes. 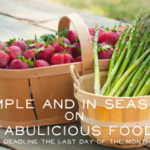 Simple and in Season, hosted by Ren at  Fabulicious Food with  Nazima at Franglais Kitchen (Working London Mummy) as a guest host this month.

We Should Cocoa which is hosted by Choclette at Chocolate Log Blog & Chele at The Chocolate Teapot with guest host this month being  Nat at The Hungry Hinny. 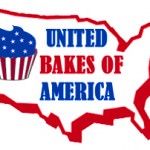 As this recipe is inspired by American pumpkin bread and has been adapted from an American website, I will be entering it into United Bakes of America which is held by Cupcake Crazy Gem.

Adaptations are as follows:-

– I added 1tbsp of Dark Rum to the cake batter

– I used half wholemeal and half plain white flour